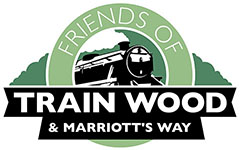 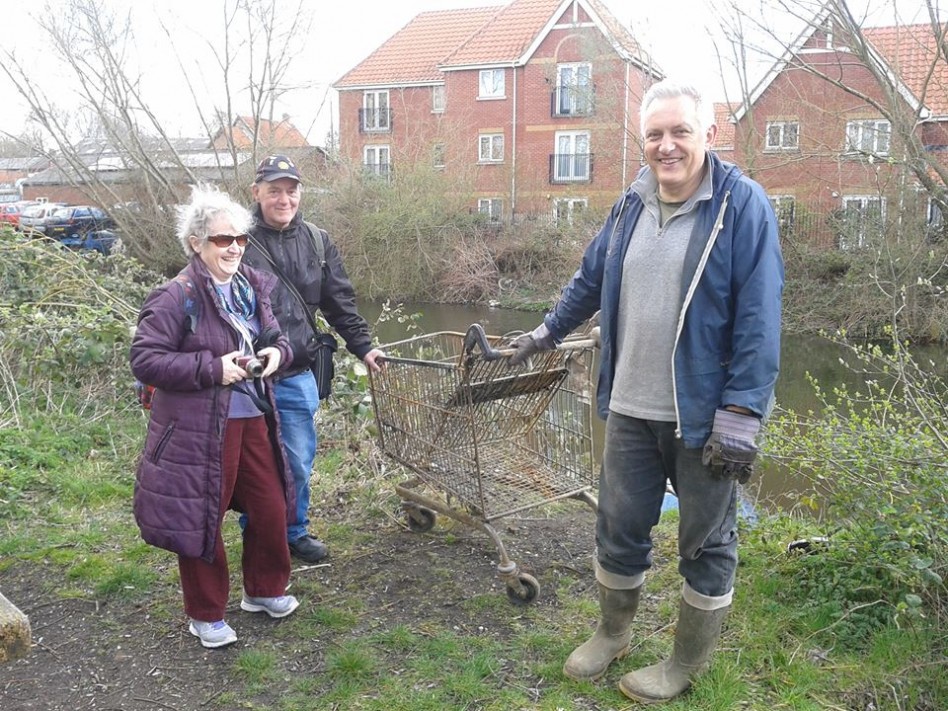 A unique piece of Norwich’s natural and historic heritage has been saved by a community group’s hard-fought campaign to keep it in public hands.

Friends of Train Wood are celebrating after hearing yesterday that their 18-month battle has been successful and the land off Barn Road has officially been removed from Norfolk County Council’s ‘for sale’ portfolio, where it had been placed as ‘surplus to requirements’.

The move comes after a summit meeting with the group and the deputy leader of the county, David Harrison.

The council has also agreed to undertake the management of the site through its environment team, develop a management plan for the Marriott’s Way and Train Wood site and seek designation for the area as a Local Nature Reserve.

A jubilant Chair of Friends of Train Wood Alan Cubbage said the breakthrough had come after months of pressure: “We have been working very hard and this success is down to our whole committee and membership.”

“We knew that we could not give up on this piece of land. It has been neglected and the councils have not realised its potential. It is the most popular bit of cycle way in the eastern region, a key walking route, incredible railway heritage as the site of Norwich’s former station, a natural wonder with riverbank and wet woodland in the heart of the city.

“How it could be sold off was beyond belief. The community want to be part of managing it into the future. Already there are at least three funding bids in for the site and we will play a long term role.”

He also thanked partners involved in the campaign: “We haven’t got this far on our own. We’ve had strong backing from many organisations including particularly the Land Trust; Shared Assets; the Forestry Commission; Friends of Norwich City Station; Norwich and District Angling Association, Mills and Reeve solicitors, Starfish graphic design and the Stage.”

Richard Bearman, Green Party county councillor for Mancroft ward, where the wood is sited, said: “I want to pay tribute to the efforts of the community in getting this great outcome, so that the wood remains safe for ever for the benefit of everyone.”

Committee member and Wensum ward Green councillor Lucy Galvin said: “There aren’t many places in Norwich where you can hear a nightingale, see an otter AND get to work on a bike without risk of being in collision with a car. Train Wood is unique and precious and after a lot of hard work by many people we are all delighted and excited its future is secure.”

March 2013 County council announces sale of Train Wood at auction with a guide price of £26,000

April 2013 Petition to Norwich city and Norfolk county councils to work together to keep Train Wood in public hands gets nearly 2,000 signatures